5 Office Horror Stories That Will Make Your Day 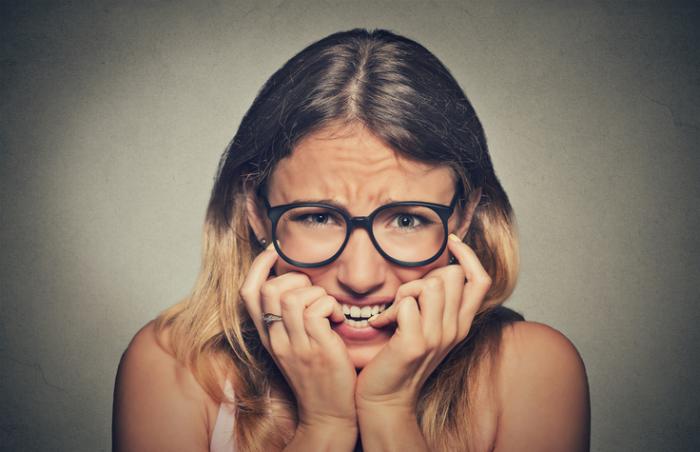 We’ve all had to deal with our own handful of office mishaps or #EmployeesFromHell, but wait until you read some of these stories that were shared on The Ladders job search platform blog by Monica Torres. We’ve shared some of them here to help your day go by a little faster. Comment below with any of your own office mishaps or #EmployeeFromHell stories and we’ll feature you!

Weldon Adams told CBS a cautionary tale about why you should always check what your spellcheck automates. Adams was working in a buttoned-up office as a Certified Public Accountant when he needed to apologize to a big client about the delays in processing. Except in his rush to write the email, he misspelled “inconvenience.” Spellcheck helpfully offered a word suggestion of what it thought he was trying to write.

“I clicked accept without double-checking. And I ended up sending the client an email saying that I ‘apologize for any incontinence,’” Adams said.

Sorry for my inconvenience!

Dressing up for Halloween only works when everyone joins you, as one employee who dressed as Star Wars‘ Darth Vader to work found out.

“I went to our meeting room, threw open the door, and marched in with this loud dramatic music,” the BuzzFeed community member, meigana wrote. “Only to realize my meeting had been moved to another room and another department of very serious people I didn’t know were staring at me like I was insane.”

3) A TOILET PAPER ROLL THAT STUCK

Spencer told Business Insider that when he was working as a dishwasher at a for a popular Italian restaurant, he experienced one of the most embarrassing moments of his life. After returning from the bathroom on one of his breaks, he noticed that people were laughing and whispering at him.

“Eventually, I came to the realization that I had a string of toilet paper flapping out of the rear of my pants the entire time. It was so long that it was literally dragging on the ground behind me,” he said. “That was when I first started, too, and so the other workers never let me live it down. I continued to work there for another two years.”

Workplace shame is your co-workers never forgetting who you used to be.

4) THE SICK CO-WORKER WHO REFUSES TO GO HOME

“Currently working with a person who has had a sinus infection since November 2016. That’s right: wet, chunky coughs, nine hours a day, five days a week, for going on ten months,” Reddit user 84th_legislature wrote. “She does not leave the team area for coughing attacks, she just retches up whatever it is and gulps it back down.”

Although the Redditor noted that their workplace was “very flexible with working from home for people with health issues,” the sick co-worker refused to see a doctor or work remotely. Loud coughing is the kind of mundane yet annoying background noise that drives many an employee up the wall.

5) THE PICKY BOSS WITH A SPECIFIC REQUEST

Andrea Meno told Cracked.com that her manager “used to tell us to wear specific colors on specific days. There was no reason for it. It was just so that she knew we were ‘listening.’” This request is one of those nitpicky demands that show a lack of trust in one’s team, and is an everyday nightmare many of us experience.

Share your own stories or check out some more here!