Supply Chain Disruptions: Is It Marijuana or Is It Amazon? 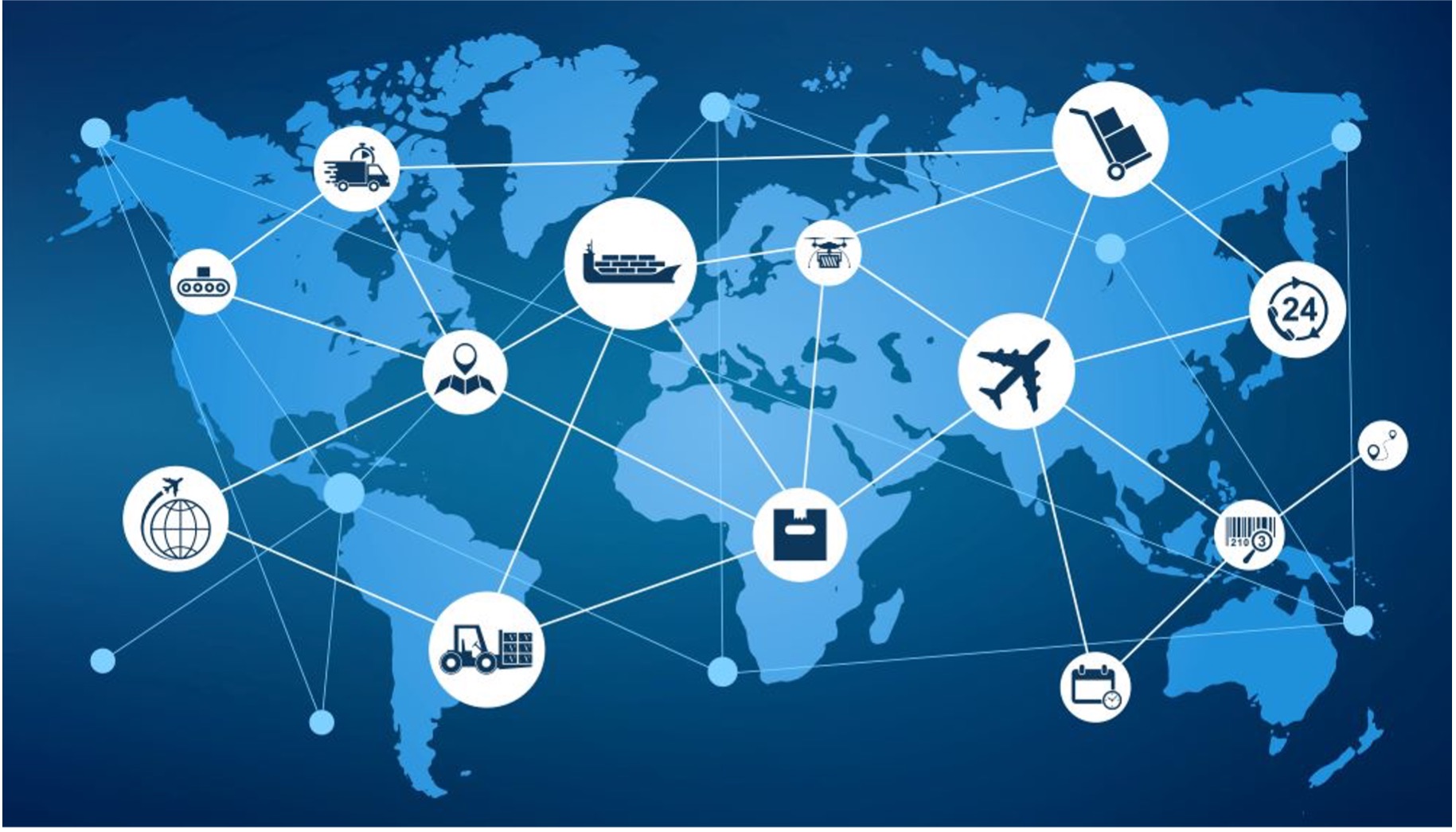 The new rules of the Drug & Alcohol Clearinghouse, enforced by the Federal Motor Carrier Safety Administration (FMCSA), have caused many truck drivers to fail their drug tests. There have been over 72,000 truck drivers taken off roads in the US since January 2020. This has added to the supply chain stall throughout the US.

The clearinghouse is necessary to avoid putting dangerous drivers on the roads. (Don’t understand what the Drug & Alcohol Clearinghouse is? Visit their Learning Center here.)

Prior to the clearinghouse, drivers were able to job-hop after testing positive on a drug or alcohol test. Knowing new employers wouldn’t be able to see the previous positive test, they wouldn’t report that employer on their work history to future employers. The clearinghouse has made it so that it cannot happen and has made it less time-consuming to check past employment history.

Positive drug tests rose 13% this year, compared to 2020.  56% of clearinghouse violations are related to marijuana use, amphetamines account for 18%, and cocaine accounts for about 15%. One employer stated that he rejects 15% of truck driver job applicants because of drug violations.

Not only are truckers failing their drug tests, but there has also been an increasing number of drivers who don’t try to rehabilitate their records. More drivers than ever are not completing the return to duty program. Of the 72,000 drivers taken off roads, 54,495 have not started the program. The return to duty program is much easier to complete than many people realize. As long as a driver is working on completing the program, one negative drug test allows them to get back on the road. Blueline is here to help you make the return to duty process even more accessible.

← Add This to Your 2022 Checklist: Review Your Drug Testing Policy