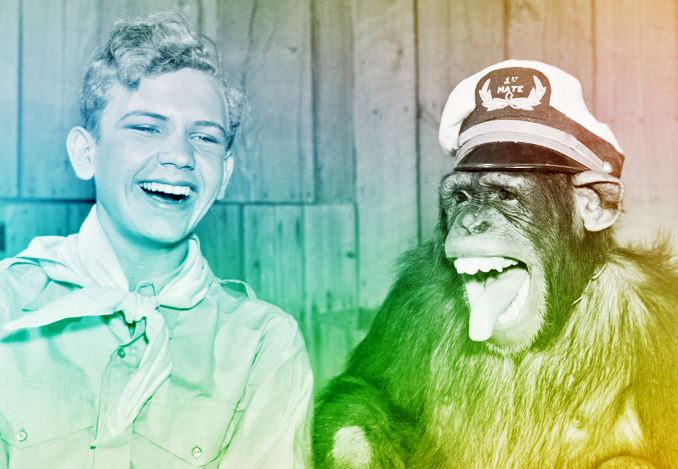 The past 15 years have seen pitched battles over legalized marijuana and a growing acceptance of recreational drug use. However, with this rise has also come an increase in workplace drug usage. According to a series of studies conducted by Quest Diagnostics, nearly 4% of workers the company screened tested positive for illegal substances. This growing trend has been a cause of alarm for many employers as it seems like workplace drug usage is becoming more widely accepted, and even commonplace.

While opinions vary on workplace drug usage, research shows it can have grave consequences for a business. Here are some facts about drugs and alcohol in the workplace:

• Workers with alcohol problems were 2.7 times more likely than workers without drinking problems to have injury-related absences.
• Large federal surveys show that 24% of workers report drinking during the workday at least once in the past year.
• One-fifth of workers and managers across a wide range of industries and company sizes report that a coworker’s on- or off-the-job drinking jeopardized their own productivity and safety.

• Workers who report having three or more jobs in the previous five years are about twice as likely to be current or past year users of illegal drugs as those who have had two or fewer jobs.
• 70% of the estimated 14.8 million Americans who use illegal drugs are employed.
• Marijuana is the most commonly used and abused illegal drug by employees, followed by cocaine, with prescription drug use steadily increasing.

Statistics provided by the National Council on Alcoholism and Drug Dependence (NCADD). You can read more of their findings here.

For businesses struggling with employees who have a drug or alcohol problem, there plenty of services you can reach out to. The Employee Assistance Program (EAP) provides short-term counseling and aid to any employee in the addiction recovery process.

However, many companies afraid of high turnover rates and lower employee productivity have responded to higher workplace drug usage with more intense employee drug tests. Whether a company chooses stricter employee drug tests or more vigorous background checks, the rise of recreational drug use is something that all employers will eventually have to address.