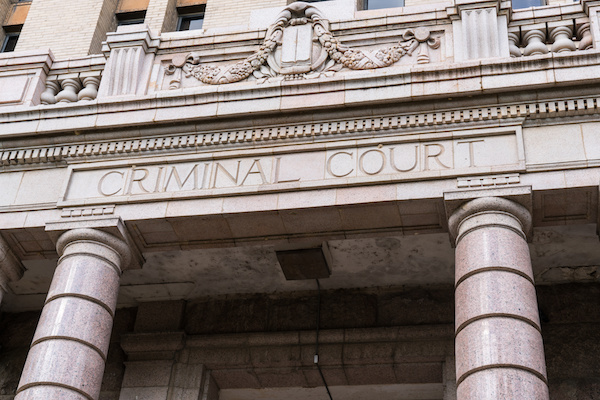 Posted at 11:43h in In the News, Industry News by Morgan Allred 0 Comments
0 Likes

This past month two Democratic state representatives presented a bill that could change what job applications look like in Colorado. The bill would include some policy changes following the ‘ban-the-box’ campaign prohibiting employers from discriminating against applicants with a criminal history.

Employers would be prohibited from:

Employers would still be allowed to obtain a job applicant’s criminal history outside of the above stipulations. Certain exemptions are included however for employers regarding the advertising and initial employment restrictions if:

To stay updated on the status of this bill you can go to https://leg.colorado.gov/bills/hb19-1025. As of 2/5/2019 the bill has been introduced and is currently under consideration.