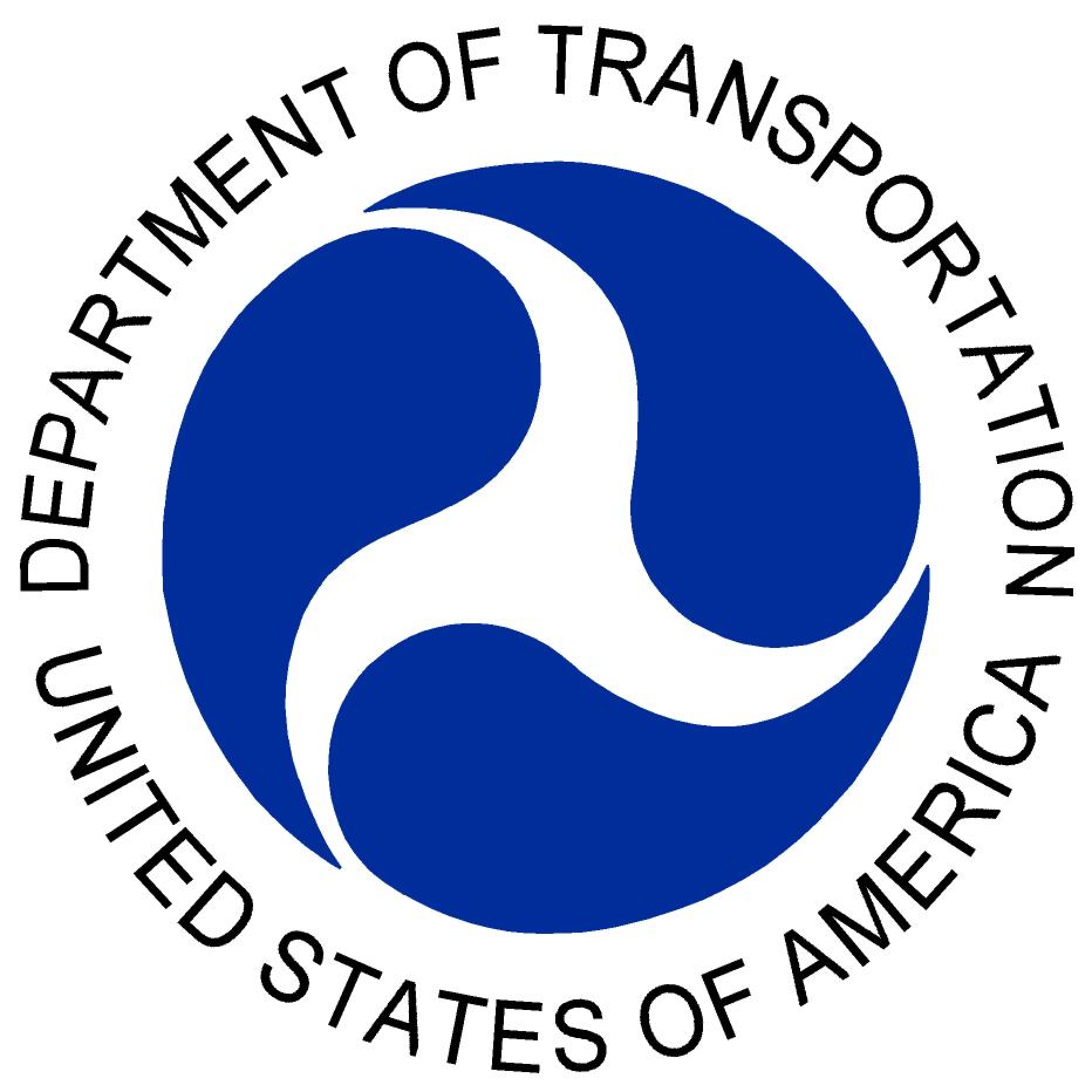 What does this mean for the DOT drug testing program?

A “memorandum for the record” is not required while using the ‘old’ CCF.

What’s the difference between the revised and ‘old’ CCF?

Can DOT regulated employers and their service agents us the approved revised CCF for testing under 49 CFR Part 40?

Not at this time because DOT has not issued a final rule authorizing testing for synthetic opioids.

You can view these updated rules on the DOT website here.