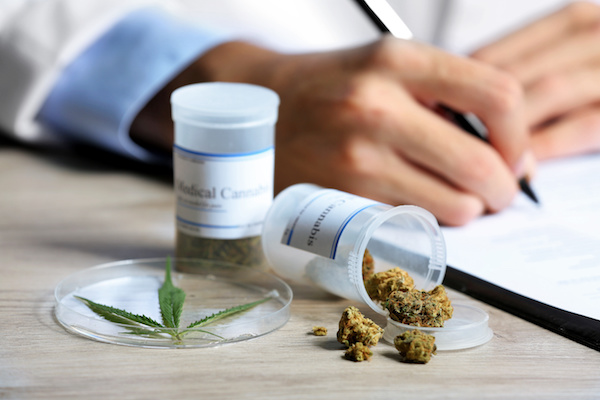 New court rulings have favored medicinal marijuana users who are trying to gain or keep jobs, prompting employers to be wary of changing laws.

Last month, a federal court in Connecticut ruled that refusing to hire a medical marijuana user after they tested positive during a pre-employment drug screening is a violation of the state’s medical marijuana law.

This is the first ruling of its kind in a federal case, following other similar recent rulings in state courts (Massachusetts and Rhode Island) that have been in favor of protecting marijuana users. Previous rulings, such as those in California, Colorado, Oregon and Washington, have sided against medical cannabis users in employment cases.

In this latest case, Noffsinger v. SSC NIANTIC OPERATING COMPANY, LLC, Katelin Noffsinger had been offered and accepted a job as a recreation therapy director at a nursing home, contingent on her passing a drug test. After the drug test came back positive for THC, the nursing home rescinded the job offer, worried that hiring her would cause them to lose their funding as a federal contractor.

The nursing home was following federal law that still states marijuana use is illegal, whether for medicinal or recreational purposes. However, the Connecticut Palliative Use of Marijuana Act (PUMA) gives a private right of action to aggrieved medical marijuana patients in Connecticut.

In his ruling, U.S. District Judge Jeffrey Meyer said that the federal Drug Free Workplace Act does not prohibit federal contractors from employing people who use medical marijuana outside the workplace in accordance with state law.

This case is a good reminder for employers to not only refer to federal laws regarding marijuana, but to also look at state law prior to making any employment decisions or drafting employment policies. Laws concerning marijuana have been changing consistently over the past few years so it’s more important than ever to stay up-to-date with your state’s specific laws.