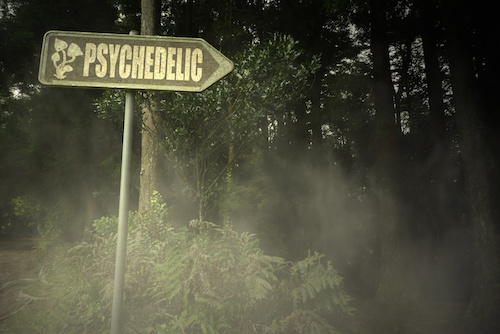 Earlier this week, the Oakland City Council voted unanimously to decriminalize adult use and possession of magic mushrooms (or psilocybin) and other psychoactive plants and fungi.

The psychedelic properties of these mushrooms include hallucinogens, meaning that users can see things that aren’t real while under the influence of these fungi.

Several people testified in Oakland sharing how these drugs/mushrooms had helped them fight a wide array of problems including: depression, drug dependency, and post-traumatic stress disorder. With advocates arguing that these naturally-occurring drugs have been used by various cultures for hundreds of years for spiritual healing and treatment.

Councilmember Loren Taylor added amendments to the resolution offering guidance for users that was accepted by the council. They have advised the public to remember that these substances “are not for everyone” and urge those who seek to use these for PTSD or major depression to consult professional help before using. It is also advised that users consume the psychedelics with a friend present and in small amounts to test tolerance.

Like marijuana, magic mushrooms are still considered illegal under federal law. For those that wish to use these psychoactive plants within Oakland boundaries, the city councillors have recommended that you please do so with caution and seek medical attention before attempting to self-treat with psychedelics.

Also similar to marijuana’s initial legalization, rules governing the use of psychedelic drugs and the workplace have not been altered with this ruling. Employers still have the right to enforce a drug-free workplace.

← How Will I Use The Drug And Alcohol Clearinghouse? Nevada Bans Employers From Refusing To Hire Applicants Who Fail Marijuana Tests →