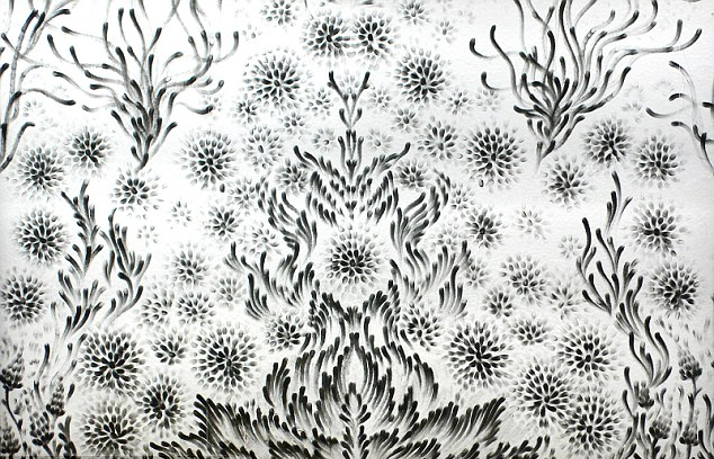 What actually goes into a background check? When picturing the process, you might imagine a private investigator going over all of the different documents and records you have signed over the years. Maybe he continues investigating by interviewing your friends and family. Whatever his methods, by the end of the investigation, he is going to have a clear idea of your history and who you are as a person.

This is obviously not the way that background checks are conducted. However, for companies looking to bring on new employees, many think along the same lines and consult the FBI for their employment screening needs.  Long considered the industry gold-standard, the FBI runs fingerprint background checks in an attempt to give employers an accurate understanding of a potential employee’s character. And while the FBI has this name brand recognition, there are an increasing number of errors indicating that the FBI’s services have become outdated and, in some cases, ineffective.

Founded in 1992, the Criminal Justice Information Services Division (CJIS) is the central repository for all of the criminal justice information that the FBI accesses. Contained here is one of the world’s largest collections of fingerprint records, the heart of any background check that the FBI conducts. And while many would assume that this fingerprint database would provide an accurate background check, the system is not all it is cracked up to be.

The records that the FBI accesses when conducting their background checks have quite a few drawbacks. For starters, nearly half of the documents at the CJIS headquarters contain arrest records, but not records of actual conviction. Considering that nearly 38% of felony arrests do not lead to conviction, a large percentage of those being investigated are being misrepresented. These errors could cost somebody a job, and attempting to rectify these inaccuracies involves a lengthy legal process that can involve multiple visits to local government institutions.

According to research by the National Employment Law Project, of the 17 million checks that the FBI conducted in 2012, nearly half were found to contain missing or inaccurate information. Often times, this missing information is beneficial to job seekers as it would clear up confusion regarding crimes for which they were never convicted.

Overall, the system currently in use creates wrongful barriers for those seeking a job. These changes have been noted as early as 1971 when judiciary officials noted that the background database had “grown out of effective control overwhelmed by the availability of fingerprints, technological developments, and the enormous increase in population.” It was further recorded that the enormous demands and lack of processes to ensure accuracy led to “arrest record material [that was] incomplete and hence often inaccurate.”

Still, despite all of these drawbacks, many continue to use the FBI’s services simply because they do not know of a better alternative. However, those with more industry knowledge have come to suggest name-based background checks as a superior comprehensive solution. For employment screening, the story behind the facts matters. By using the FBI’s database, employers are only able to obtain a limited understanding of prospective employees. While many errantly believe fingerprint background checks are the standard, there needs to be a transition to broader investigations that take more factors into consideration.

Name-based checks do more than just fingerprint; they use names, aliases, addresses, social security numbers, and a myriad of other factors when beginning a new investigation. By digging deep into both local and federal databases, these service providers create a much more accurate representation of a job candidate than a fingerprint analysis. With the clearer perspective provided by these checks, employers have a better understanding of potential hires while prospective employees are safe in the knowledge that the information behind their name is credible and accurate.

For those seeking a thorough and accurate criminal history background check, name-based background investigations are designed specifically for screening employees, volunteers, tenants and people who operate in the sharing economy. These checks are not only faster, but provide the information that organizations need to make informed decisions, that are less likely to land your business in an employment related lawsuit. Please contact Blueline Services today for a free consultation.

← Drugs and Alcohol Becoming More Common at Work? What is an Investigative Consumer Report? →