A Look Back: 2019’s Big Legal Decisions and Changes In Screening 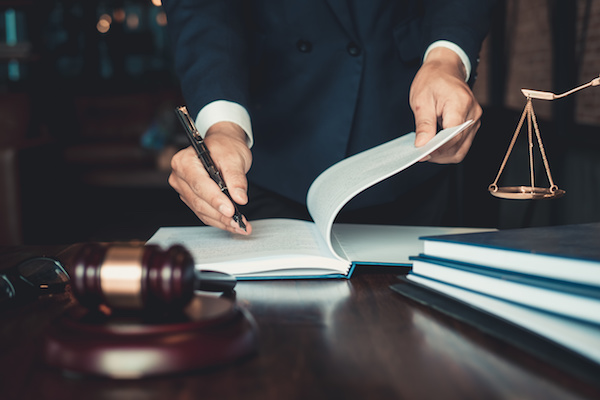 As we look back on 2019, there were a lot of new employment laws and legal decisions that have started reshaping the ways employers evaluate, hire, and manage employees.

We’ve listed some of the more notable changes that occurred in 2019 below. Please make sure that you’re up to date with your own area’s changing legislation in order to stay compliant.

2019 saw the continuation of ‘Ban the Box‘ laws being spread, in the last decade nearly three dozen states and more than 150 communities have passed legislation that help ensure ex-offenders aren’t left out of the hiring pool.

These laws are being passed in an effort to close the wage gap between men and women. Most of these pay equity laws include statutes that prevent employers from asking about an employee’s previous pay history. As these laws continue to spread, please stay aware for your own hiring protocols.

Some lawmakers are adding additional concepts to these pay equity laws such as safe harbor. Colorado’s pay equity law which passed in 2019, but will take effect in 2021 encourages employers to complete internal pay equity analyses to find wage differences based on gender and remedy them.

Marijuana laws have largely changed on the state or local level within the past couple of years. Thirty-three states and the District of Columbia have now passed some form of medical marijuana law, with 11 states legalizing marijuana for recreational use.

This has been one of the largest subjects of interest for employers as they grapple with how to handle this new legislation within their own workforce.

If you have questions on marijuana legislation and how it may play a role in your own hiring and drug testing policies, we highly recommend consulting legal council about your specific state and area laws.

Some more notable legislation that took place during 2019 with marijuana included some of the following:

As we continue to move forward into 2020, we expect to see many of these same legal trends continuing to spread. Especially as new technologies and continued efforts to build a more equal workforce continue.