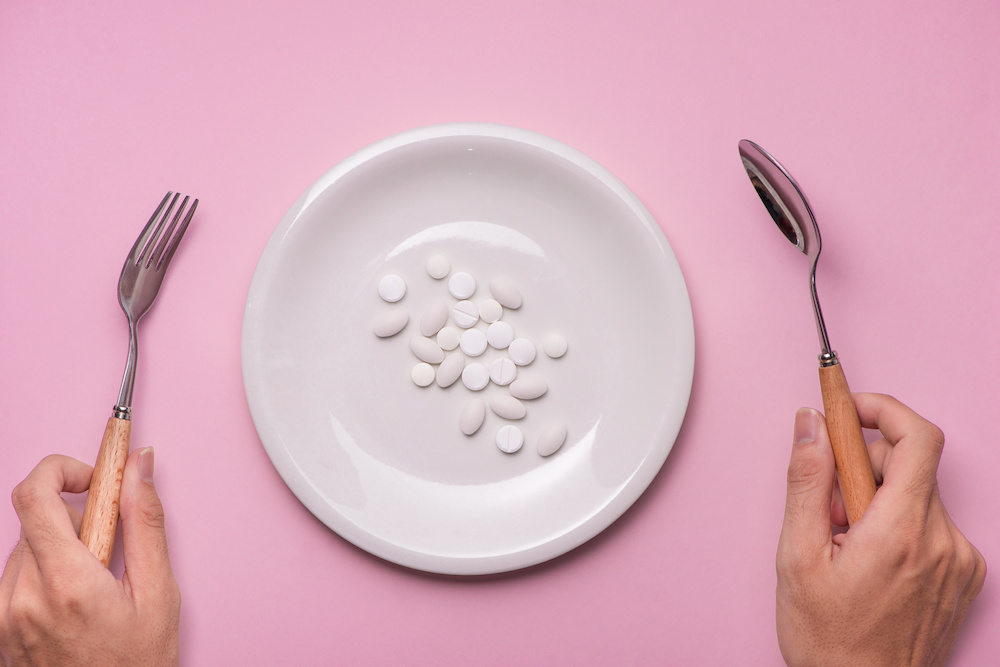 Posted at 08:59h in In the News, Industry News by Morgan Allred 0 Comments
0 Likes

Many believe America’s next big drug problem is on the horizon. But with so much attention and focus directed towards our nation’s insatiable appetite for other substances, such as our ongoing opioid epidemic, it’s no wonder that benzodiazepines haven’t drawn much notice.

Although, if we were to rewind time back to the early 1990’s, opioids likely wouldn’t be at the forefront of the public’s mind. And nobody would have anticipated the magnitude of the opioid crisis we face today.

We are currently standing a similar precipice with benzodiazepines—or at least many would argue this fact. A recent essay was published in the New England Journal of Medicine that highlighted this thought, titled “Our Other Prescription Drug Problem”.

More commonly known by their brand names such as Xanax, Valium and Klonopin, benzodiazephines are tranquilizers that are used to treat anxiety and insomnia. They have a high potential to become extremely addictive and are especially dangerous when mixed with other drugs.

There has been massive growth in use and abuse of benzodiazephines or “benzos” in the U.S.. The number of deaths attributed to the drug has risen sevenfold over the past two decades, which isn’t surprising when you take into account that the number of benzodiazephine prescriptions have increased 67% to 13.5 million from 8.1 million in 1999. However, unlike opioid prescriptions, which peaked in 2012 and have decreased nearly 20 percent since then, benzo prescriptions are continuing to rise.

Like opioids, benzodiazepines increase a user’s feeling of stupor or drunkenness. Opioids and benzos are often taken together to increase an opioid high. In fact, in 2013, 23% of people who died of an opioid overdose also tested positive for benzos. This is extremely dangerous as benzodiazepines can increase an opioid’s power to slow breathing to a stop.And previous research has also suggested that patients who are prescribed benzos and opioids are four to ten times more likely to overdose than those who are prescribed opioids alone.

The amount of opioid users who also take benzodiazepines has doubled since 2001, which led the Food and Drug Administration (FDA) to issue a strong warning against co-prescribing the two drugs in 2016.

With the FDA strongly warning against co-prescribing and “black box warnings” being printed, it is hopefully that we can slow benzodiazepine abuse before it gets out of hand.

Other ways we can help prevent another epidemic from breaking out and slow our current prescription drug abuse problems include: