Marijuana 2018: A State By State Guide To Legal Weed 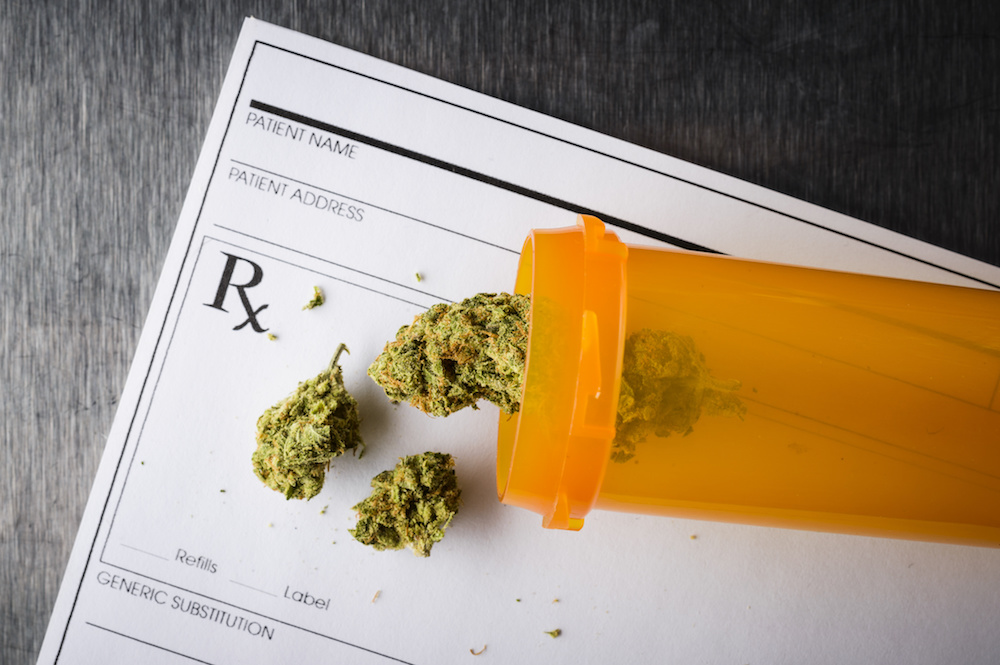 With all of the changing marijuana laws that have taken place over the past few years, it’s hard to keep track of exactly where it’s legal and where it’s not.

Also confusingly enough, marijuana still remains prohibited by federal law. It is classified as a Schedule 1 drug meaning that it has “no currently accepted medical use and a high potential for abuse”.

Recreational and Medical Use:

Nine states and the District of Columbia have legalized marijuana for both medical and recreational use. Although some of these places have not yet set up a market for marijuana, leaving hopeful marijuana users in limbo. For example, in Washington D.C., you can currently smoke and possess marijuana, but you have no place to legally buy or sell it.

Forty-four states have legalized marijuana only for medical use, meaning you must have a license to purchase and smoke marijuana. One-third of these states only allow marijuana oils with a high level of CBD (the therapeutic element in weed) and low in THC (the psychoactive element); the herb itself is not allowed.

Only four states remain that don’t have any allowance for marijuana—medical or recreational. These are the only states that are completely aligned with federal marijuana policy. However, if these states do decide to legalize marijuana in the coming years, we would fall into a precarious situation where every state would be in direct conflict with the federal government’s stance on marijuana.