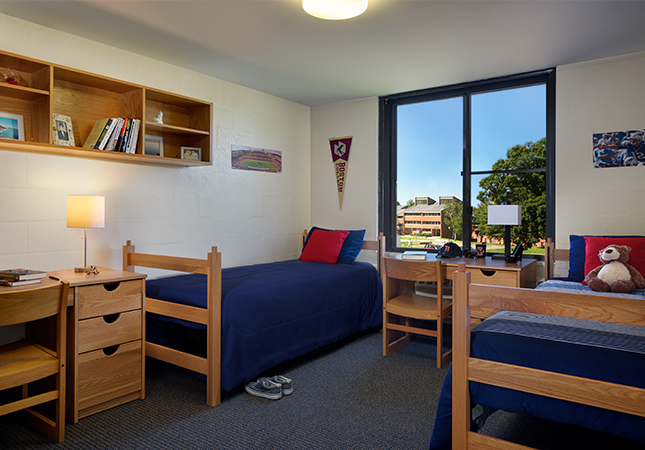 When I was in college, I worked dorm security over the summer.

A guy who had previously been a senior RA and was now graduated worked staff with us too.

He knew where an unused, unlocked closet was, and decided to secretly move in over the summer. Most of us on staff knew about it but didn’t tell our boss.

But as it turns out, he was doing more than just living there. He also stole a meal card that was supposed to be for the summer camp kids and used it for free meals. Others on the staff were using it too.

They all ended up getting caught and banned from the building, but it went on for quite a while without anybody finding out.

We’ve all had a crazy co-worker or #employeefromhell, although maybe not always to quite this extent. What are some crazy stories of your own? Or some that you’ve heard from friends??

Please share in the comments below for a chance to be featured on our page!