How marijuana is affecting your workplace 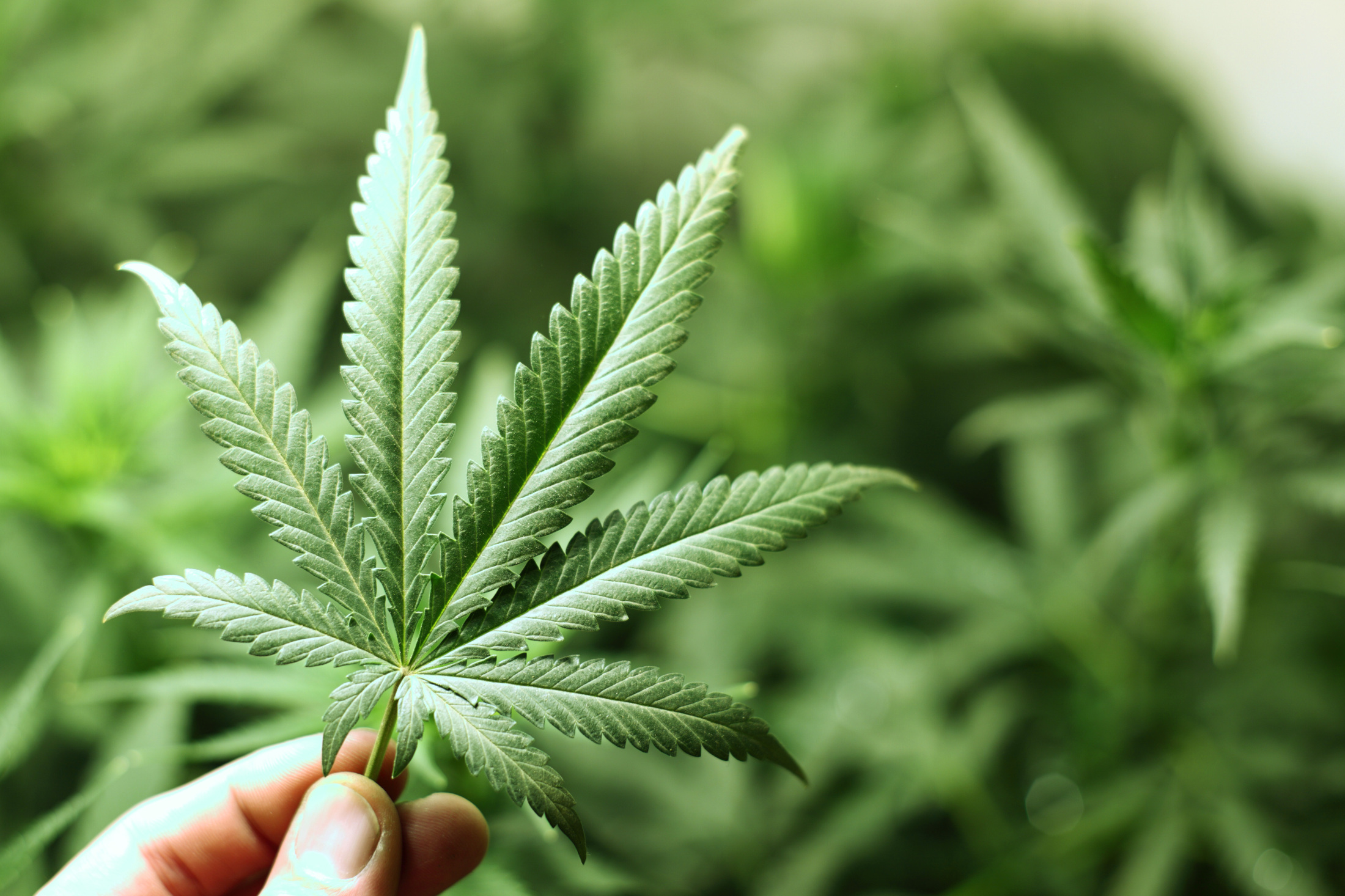 New laws regarding marijuana use have left many employers confused about what kinds of actions should be taken concerning drug testing. With 29 states now allowing the use of medical marijuana and eight states allowing recreational use, where does that leave employment drug testing laws?

There has been little (if any) guidance for most employers. So tactics for handling this are all over the place, according to the Drug and Alcohol Testing Industry Association or DATIA.

Some employers are worried that trying to maintain a drug-free work policy might limit their pool of potential employees. While others are cracking down even more on their drug testing to avoid potential hazards in a new marijuana-friendly climate.

No matter your current thoughts or situation, one thing is certain: this issue affects us all.

The majority (60%) of the world’s illicit drugs are consumed by Americans. With more than 74 percent of all drug users being employed, that accounts for 12.9 million employed Americans. Two million use heroin, six million use cocaine, 18 million abuse alcohol and an impressive 23 million use marijuana at least four times a week (USDOL).

This means that even in a small business with as little as 15 employees, statistically at least one person is potentially struggling with substance abuse. (DATIA)

In a world with increasing amounts of fake news and with supporters arguing strongly from both sides, it’s important that we get the facts straight.

Can employees be tested and/or fired for using marijuana? Even if it is legal?

Yes. Even in states where recreational use is now permitted, all have exemptions for workplace drug policies. (AP)

How can you be fired for something that is now legal?

Just as an employer can refuse to hire workers who smoke cigarettes or are alcoholics, the same idea applies to marijuana use.

Adam Winkler, a professor of constitutional law at UCLA, explained, “Employment in the United States is at will. This means employers can hire whoever they want, under any conditions they want, with a few exceptions.” (Mercury News)

These exceptions under federal law say that companies cannot discriminate based on gender, race, age, religion or disabilities, but marijuana is not one of those protected classes.

What are the difficulties of testing for marijuana?

Marijuana use can still show up in a drug test for days after it has been consumed. Unlike alcohol, there is no clear scientific standard to determine when someone is impaired by marijuana.

This makes it nearly impossible to know if a potential employee is currently high during the drug test, or used it a couple of days ago to relax on the weekend.

There are a number of efforts currently trying to develop something similar to the Breathalyzer test for alcohol, but for marijuana impairment. However, these are not available yet.

Do you still report the result as positive if they used it recreationally or medically?

Yes. Even though medical or recreational marijuana is now permitted by certain legislatures, it is not exempted under employer drug testing policies.

Several cases have gone to court on this matter, with most being decided in the employer’s favor. Because marijuana is still considered illegal under federal law, employers do not have to accommodate their employees’ medical marijuana use, even if it is during non-work hours.

However, as an employer you can also choose to accommodate off-hours medical marijuana use. Ultimately, the choice is up to you.

What are the dangers of marijuana use?

Despite what many have heard in the popular media surrounding marijuana legalization, marijuana use does cause serious side effects. Accurate and unbiased sources on this subject have been hard to come by with so many paid lobbying groups and fake news circling around.

Side effects of marijuana use, as listed by the National Institute on Drug Abuse, include: a negative impact on work performance and safety, increase in risk for injury, high potential for addiction, reduction in productivity, physiological signs of withdrawal, and dangers in the area of brain toxicity.

Jo McGuire, a DATIA board member, shared in a recent publication of DATIA focus magazine the story of a safety manager who exemplified just how costly a small work mishap can be for a company.

She recounts the story of a safety manager who was frustrated that a small ankle injury of an employee could end up costing around $6,000 in medical bills up front.

But to add to those bills he also had to consider: the lost work time of the employee, lost work time for the supervisor handling the off-site injury treatment, lost productivity, extra work stress load to those filling in the work gaps, hiring and training of a temporary employee and extra work for the safety manager to track, compile and maintain the injury claim.

In the end the actual cost this particular company had to forego to recoup from the entire ordeal was roughly $200,000. No small number.

A recent study by the National Institute of Drug Abuse also showed that illicit drug use cost the U.S. $193 billion dollars due to lost work productivity, crime, and health care in 2007. (NIDA)

Both pre-employment drug testing and routine tests to your current employees can provide serious short-term as well as long term benefits.

Some short-term benefits include:

Here at Blueline Services we’re here to give you the most comprehensive and accurate drug testing and background checking at the best prices. Click on the link below to run a free demo to see just how we can streamline your screening services and save you money.

← #Happy420: Here's your brain on marijuana DOT drug testing can be complicated, let us help make it easy →