DOT drug testing can be complicated, let us help make it easy 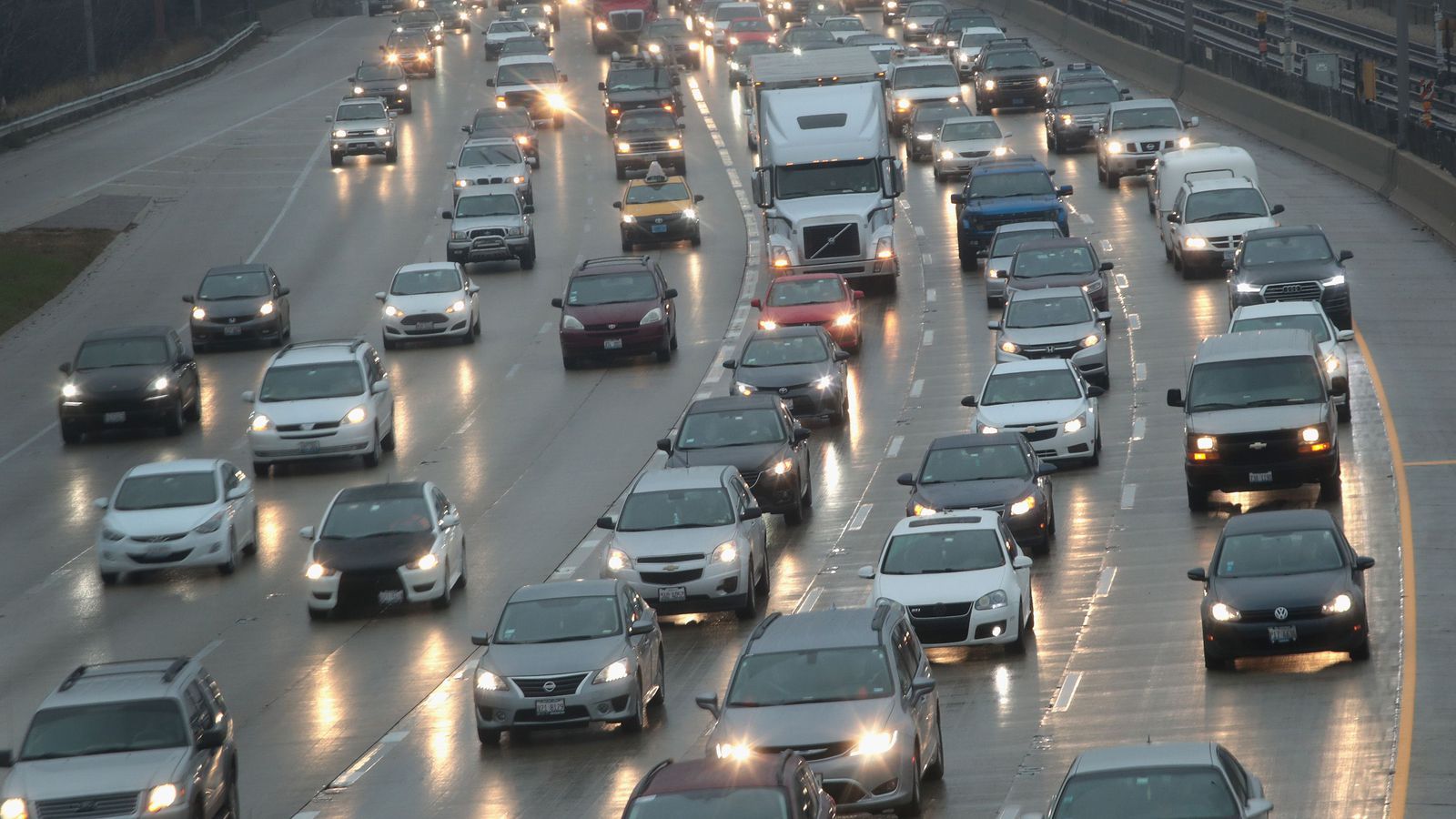 The Department of Transportation is well-known for it’s complex drug testing regulations that must be followed precisely. These regulations help keep both drivers and those around them safe, but for those who don’t understand all of the regulations it can be a bit of a headache.

And it can be even worse, if those regulations aren’t enforced.

You might recall a couple of years ago when the media exposed some common procedural errors that were taking place in certain drug testing sites around the country. The Government Accountability Office (GAO) ran undercover investigations using bogus identifications and found that too many sites weren’t up to par. The news reports were covered by many different media outlets including FOX news and aimed specifically towards truck drivers. What the GAO found revealed some shocking statistics that showed some serious protocol violations.

Their undercover investigation found that:

So why is this important to you?

Failing to comply with DOT drug testing regulations means that you and your company could face serious fines and other sanctions. And from a legal standpoint, you certainly want all of your testing to be done consistently and accurately or you could face a law suit and other charges if an employee or potential employee was unfairly or wrongly tested.

The collection site is often the weakest link in this circle and therefore very crucial to you as an employer. Let us here at Blueline Services help you. We are a DOT qualified Substance Abuse Professional (SAP) and ensure that all of our collection sites are fair, accurate and perfectly in line with DOT drug testing regulations.