Marijuana Use Highest In 35 Years Among U.S. College Students 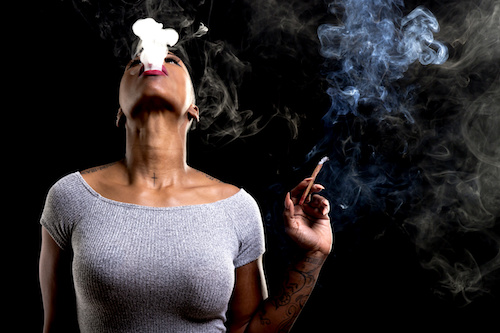 College students’ use of marijuana in 2018 was at the highest level seen in the past three-and-a-half decades according to a study by the University of Michigan’s annual national Monitoring the Future Panel study.

Same-age high school graduates that aren’t full-time college students also showed similar trends with a respective 43% and 27% being at their highest rates since the 1980s.

While these rates may not seem that surprising considering the recent changes in marijuana legislation, that doesn’t make them less worrisome. John Schulenberg, the principal investigator of the Monitoring the Future Panel study said, “The brain is still growing in the early 20s, and as the Surgeon General just reported, the scientific evidence indicates that heavy marijuana use can be detrimental to cognitive functioning and mental health.”

“Getting a foothold on the roles and responsibilities of adulthood may be all the more difficult for these 1-in-9 non-college youth who use marijuana on a daily or near-daily basis. As for college students, we know from our research and that of others that heavy marijuana use is associated with poor academic performance and dropping out of college.”