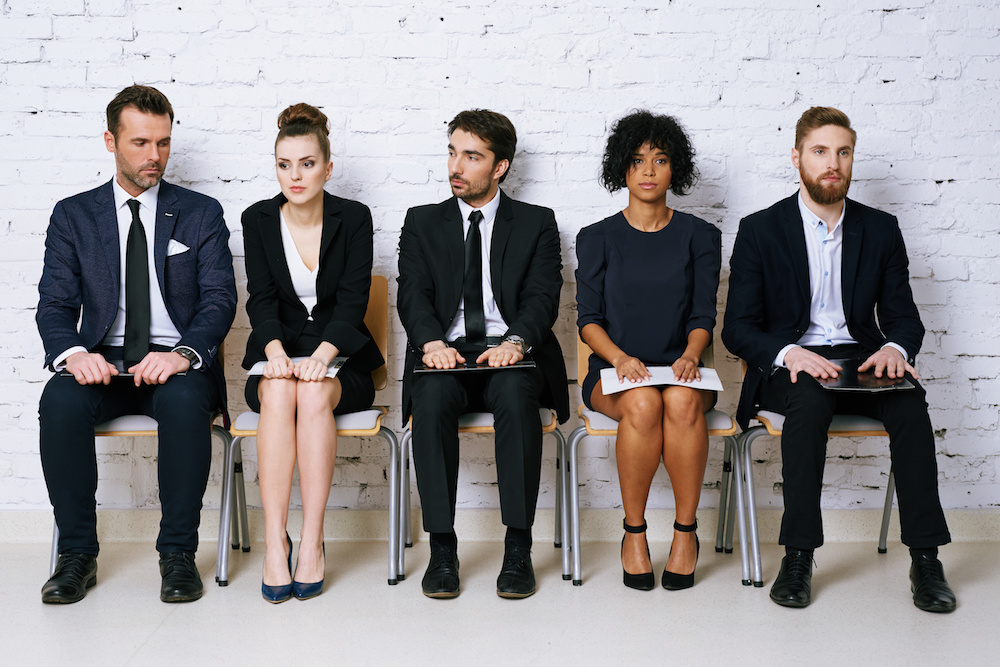 Posted at 08:48h in Complete Employee Screening, In the News by Morgan Allred 0 Comments
0 Likes

Washington state and Kansas City are joining others in the ban the box movement by adding new laws that will become effective in June. The ban the box movement initially began in 2004, but momentum and exposure for this movement has increased significantly in more recent years. To date, thirty-one states and over 150 cities and counties have now adopted ban the box policies with that number increasing all the time.

Those joining this movement are requiring employers to remove any employment screening questions that ask if an applicant has been convicted of a crime before. The exact details may differ from jurisdiction to jurisdiction, but the overall idea is the same. Also dubbed the “Fair Chance Hiring” movement, this campaign was set in motion in an effort to give those who have been convicted a fair chance at finding employment.

The Society for Human Resource Management has an up-to-date list here on what specific states and jurisdictions have “ban the box” restrictions in place for private employers. Stay up-to-date on your specific laws to stay FCRA compliant.