When dating a coworker gets messy 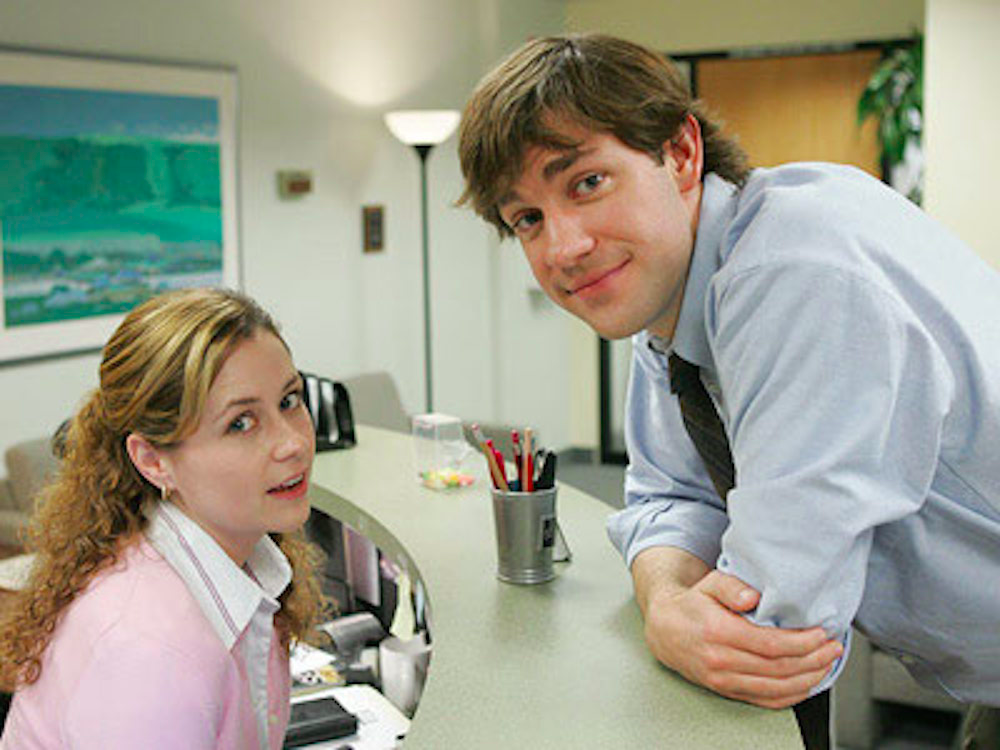 When dating a coworker gets messy- 22 Feb

Posted at 11:35h in #EmployeeFromHell by Morgan Allred 0 Comments
0 Likes

We all know things around the office can get crazy sometimes, some people are unpredictable.

(Which is why it’s best to make sure your company does a thorough screening of its employees. It saves us all from pulling our hair out. Seriously, that no hair look works for some people, but we want you to keep yours. — so please click on our links above!)

But we found some crazy stories about coworkers dating on Reddit that turned some normal coworkers into an #EmployeeFromHell. Check them out and share your own crazy stories in the comments below for us to post!

“Where I work, [things get messy with dating]. It’s a seasonal job with a bunch of high school kids about to head into college and a bunch of college kids just trying to make some money over the summer. Everyone dates everyone and then cheats on them with someone else. When it comes time for promotions, we legitimately have to consider who has [dated] who and how that will affect morale and the team. Like, ‘Well, Jane really kicked a– last summer, but she also had that horrible breakup with Jack, and while I think Jack would be fine if we promoted her, Jane might have major issues working with him. Not to mention they both slept with John from maintenance. [It becomes kind of a nightmare]”

Not to mention a bit of logistical headache!

My ice cream > your ice cream:

“I dated a girl I worked with at Coldstone Creamery. I was a new hire, she had been there a couple years. We dated for about three months, then I, as civilly as possibly, broke it off between us. Just wasn’t working out, but I was hoping we’d still be professional about it at work. Well she’s good friends with the manager, and threatens to quit unless they fire me because she no longer feels comfortable with me working at the store. So the manager politely asked me to quit, I did, and then worked at the Marble Slab almost directly across the street. Their ice cream was better than Coldstone anyway.”

A fast-food Romeo and Juliet:

“I met my boyfriend at Wendy’s. It was awesome. Meeting in the freezer for kisses, winking at each other and just generally stealing glances at each other … we could’ve both been fired, so it felt a lot like a less-romantic, less-dramatic, fast-food version of Romeo and Juliet.”

Their coworkers and boss might not have been too happy with their secret freezer meetings though.

We’d love to hear from you! Share your own in the comments below!!