Blueline Services keeps you up-to-date on everything Employee Screening. 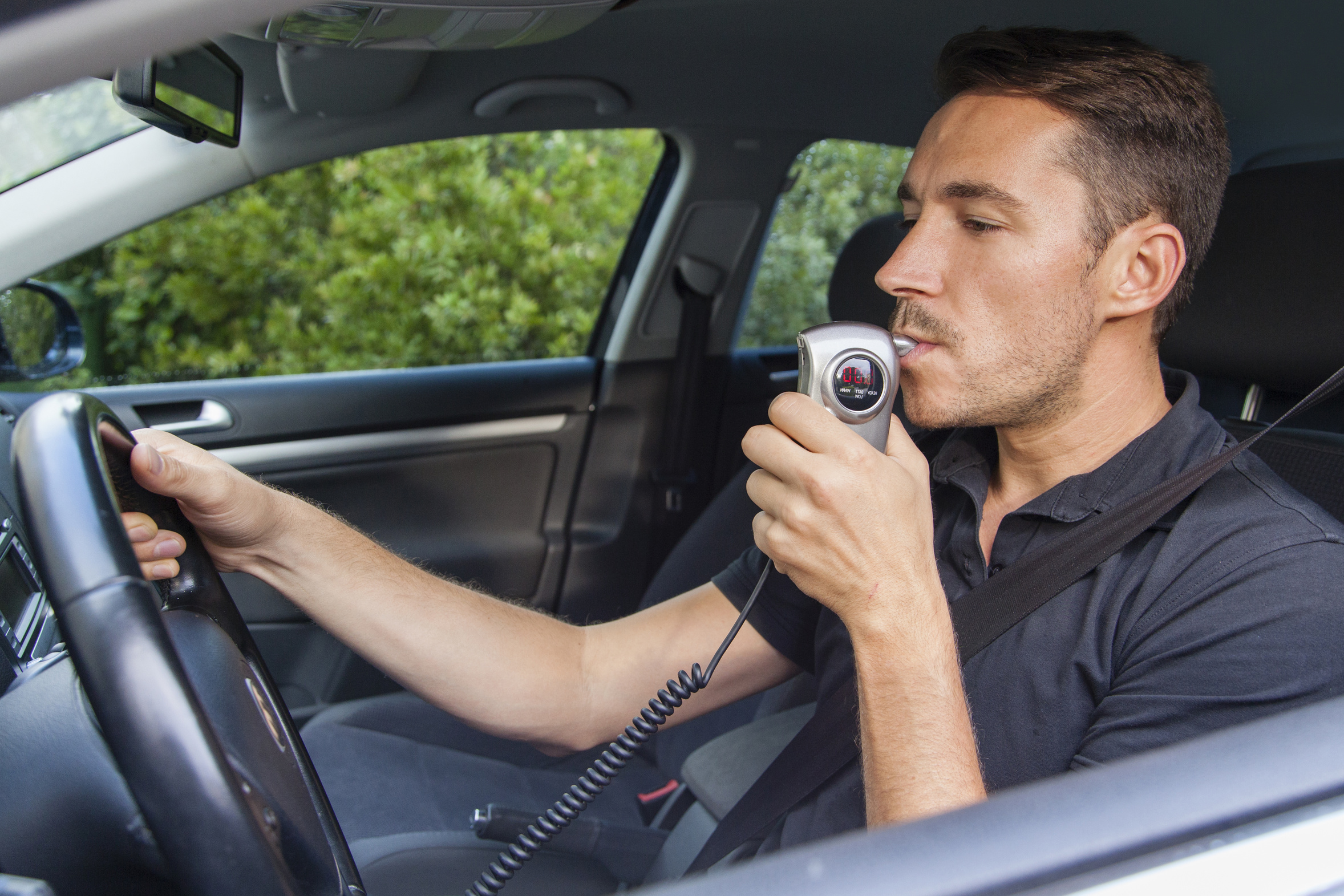 Picture the scene. You are headed home following a fun night with friends and decide to call for an Uber. You make small talk with the driver, but when you look up at the front seat, you can definitely make out a Breathalyzer device. You... 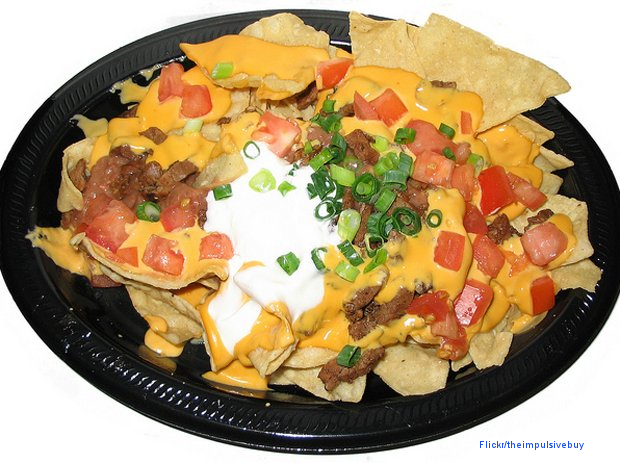 One of the Few Ways to get Fired from Taco Bell

A worker at a Fort Wayne, Indiana, Taco Bell allegedly tweeted a picture of himself urinating onto a plate of nachos. In his defense, he claimed the plate was going to be thrown out anyway. Taco Bell promptly identified the employee as Cameron Jankowski. Even though...

Plenty of people say that they hate their job, but few put that sentiment into writing, let alone on the official record.  One Manhattan court reporter did just that, typing "I hate my job, I hate my job" as well as random characters over and...